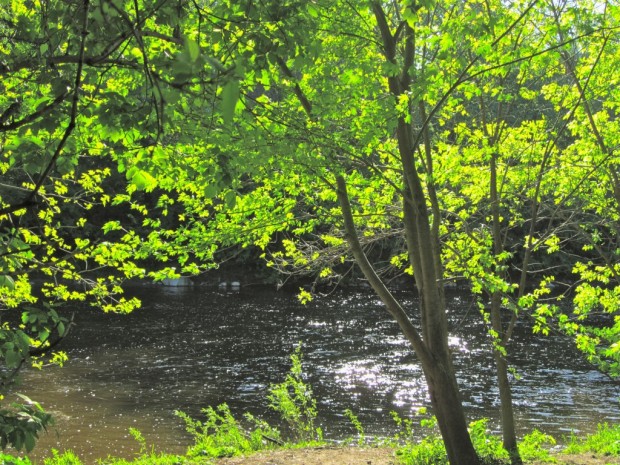 Dividing the heavily populated East Side from the just as heavily populated Riverwest neighborhood is the Milwaukee River looking, in places, much as it did when Native Americans were the only area residents. Its survival in a relatively natural state is pretty amazing when you think about it, especially when you recall this stretch through Cambridge Woods Park was part of a planned but never-built four-lane riverside parkway. To their eternal credit, Shorewood residents were instrumental in fighting this ill-advised proposal to a standstill back in the 1970s. Photo by Carl Swanson