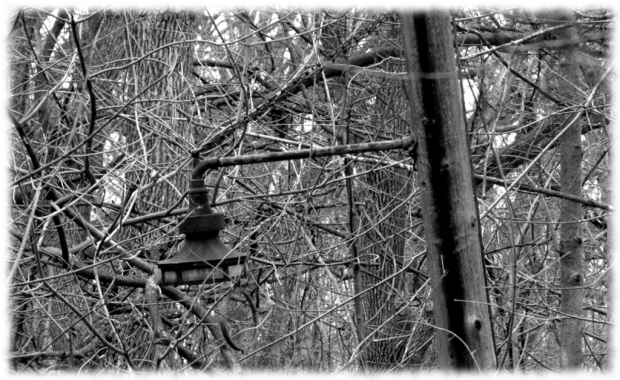 Did you know the wooded paths in Milwaukee’s Riverside Park were once illuminated? Some of the ornate century-old fixtures remain in place amid the trees. Carl Swanson photo

Once a natural ravine sloped down from Oakland Avenue to the Milwaukee River. In the 1890s, Frederick Law Olmstead’s famous landscape design firm used the ravine as the centerpiece of the future Riverside Park. The ravine is gone, but many aspects of the original park’s design remain – if you know where to look.

END_OF_DOCUMENT_TOKEN_TO_BE_REPLACED 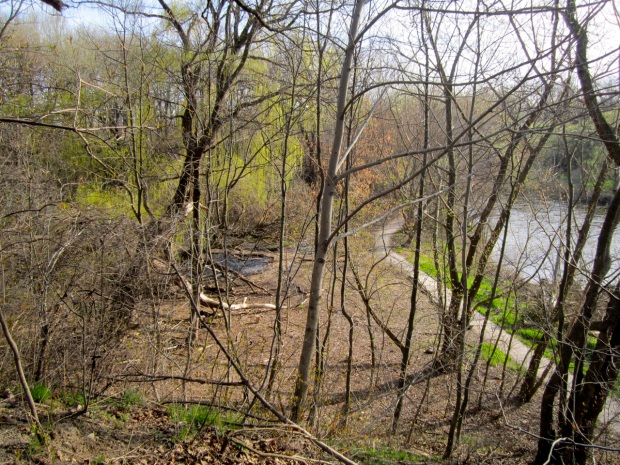 Milwaukee’s Riverside Park was designed in the 1890s by Frederick Law Olmsted, the pioneering landscape designer who was also responsible for Lake and Washington parks in Milwaukee, Central Park in Manhattan, and much more. Only traces of Olmsted’s plan remain.

The plan called for Lake and River parks to be united by an elegant boulevard, today’s East Newberry Boulevard. While Lake Park and Washington Park ultimately came fairly close to Olmsted’s vision, development of River Park was never fully completed, although some key features were built, and can be seen today – if you know where to look.